TabCAT is a platform developed to help clinicians and researchers detect and diagnose cognitive impairment in neurodegenerative disorders such as Alzheimer’s disease.

Traditional paper-based cognitive testing methods can be time-intensive and susceptible to variation in administration and scoring. To address a growing demand for adaptable, automated, state-of-the-art tests in medical research and practice, a leading research institute turned to Vynyl to program a tool to meet those needs. TabCAT was the result of these efforts – a platform developed for a global audience within the highly regulated clinical testing field.

Vynyl worked closely with leading researchers and creators of cognitive tests to adapt traditional tests and develop new measures on a user-friendly tablet-based application. To enable global expansion, the tool was localized in 16 languages and adapted to iOS operating systems, with plans to add Android later.

In a published clinical research study, automated cognitive measures on TabCAT significantly improved the accuracy of detecting neurocognitive disorders. TabCAT is now being used by researchers and specialists in large institutes and clinics across the United States, as well the European Prevention of Alzheimer’s Dementia Consortium (EPAD), with planned expansion to Latin America. These prospects have attracted additional investors to grow the platform for implementation in primary care settings in the near future. 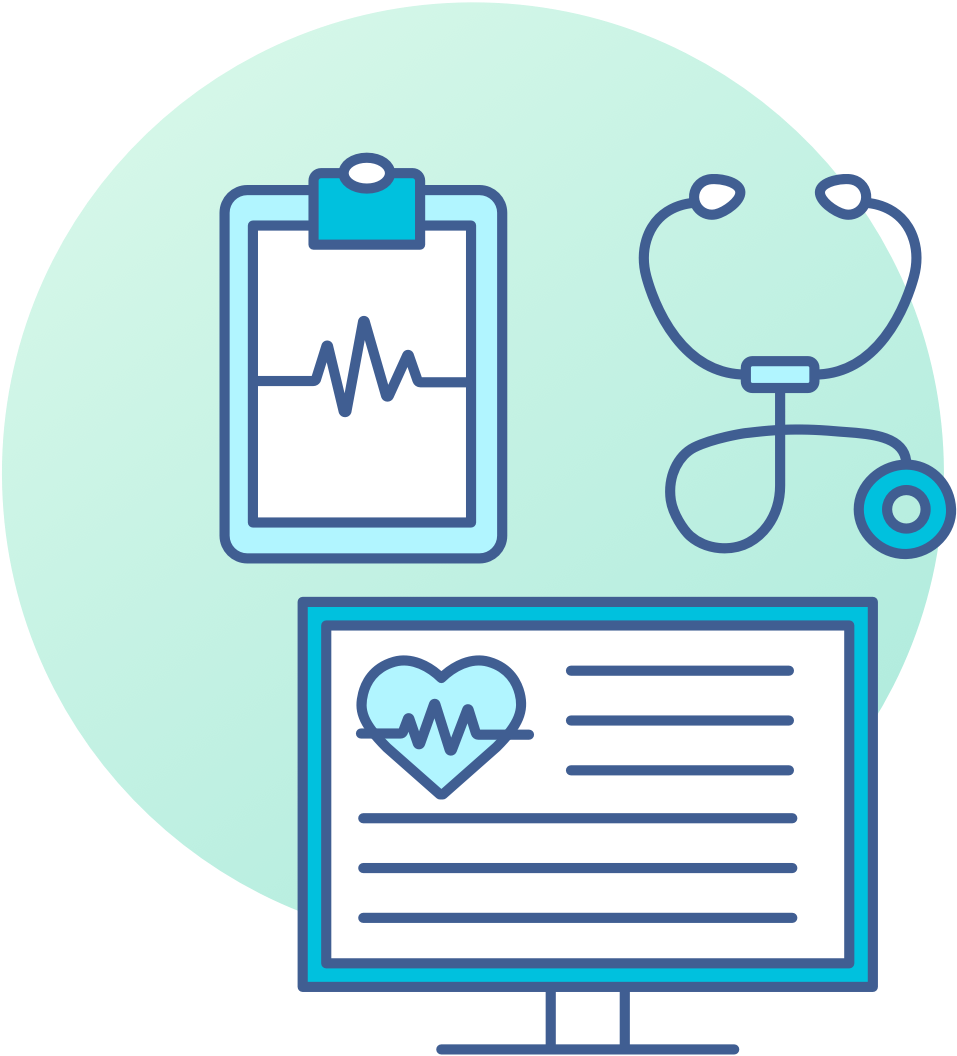 Test patients in any location, and sync the results when you regain access to the internet.

Tests are adapted for administration in 16 different languages.

Scoring is automated and instantaneous, showing how the subject performed compared to others.

Vynyl has done excellent work, and the tools they have built for us are being adopted broadly - inside and outside the university.

Director of Technology at a large clinical research center